The Benefits Of Financial Independence

The Benefits Of Financial Independence

What are the benefits of Financial Independence?


Let’s start by defining ‘Financial Independence’ as it can mean different things to different people.

For some, it means having enough money not to work, or to retire early should you want to.

For others, it’s simply about being able to live comfortably, having enough money to make life choices without having to ask the question ‘Can I afford to do this?’

This 4 minute video shares an overview of what Financial Independence means for Financial Author, Andrew Hallam and his family.

RP: For most people, the ultimate goal of investing is financial independence. Not having to rely on others for money.

Andrew Hallam achieved his financial independence very early in his late thirties. What he values most is the freedom it’s given him.

AH: What it enabled me to do is know that I could go to work because I was choosing to go to work. And there was a strong feeling of liberty in that: knowing that if, for some reason, things at work weren’t going well – something happened, I got laid off, made redundant, or something at work just wasn’t satisfying me any longer – I had the option of leaving, and I didn’t have the stress of having to get another job right away.

Also knowing that I could take, if I wanted to, a mini retirement for a year, or five, or ten. I could work at a charitable organisation, where perhaps I wasn’t being paid a salary at all.

RP: What Andrew Hallam and his wife really wanted to do was to travel. They now spend most of their time travelling, exploring new places, and meeting new people.

AH: When we look at happiness studies – and we look at materialism versus actual experiences, learned experiences – happiness does come from, not from the acquisition of material things, but it comes from establishments or developments of relationships and the experiences that we have, often novel experiences.

And so, the travelling has really, I think, really augmented my personal level of contentment and happiness because my wife and I have connected with so many different people, so many different cultures. We’ve made friends with people in areas we never imagined we would.

RP: Idyllic though his lifestyle sounds, Andrew says there are downsides with early retirement, too. He says it’s vital that you have a plan for what you’re going to do.

RP: When planning for life after work, it pays to have a financial planner. Someone to help you live the life you really want to lead. Of course, you need to ensure you can afford it, but deciding how you’re going to spend your time is just as important. 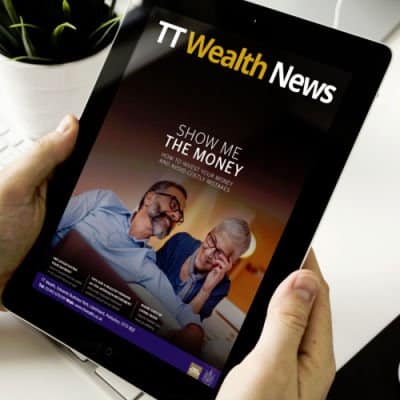 To speak to an experienced Cardiff-based IFA about financial planning, contact Tony Thomas on 07585 592494 or tony@wealthmasters.co.uk 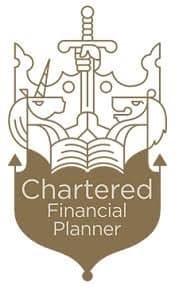 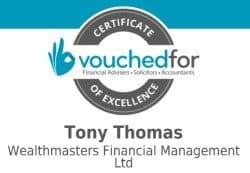 Have You Got The Latest TT Wealth Financial Planning Newsletter?